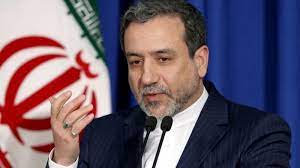 “Iran’s defense capability is a matter of national decision that is intertwined with its national interests and security; therefore, no country has the right to speak or comment on this,” Ali Baqeri-Kani told the Newsmaker program of Russia Today’s Arabic service in an interview published on Friday

Baqeri-Kani said the same is the case for other countries as well.

“Each country’s defense capability is [only] that country’s business, and each country acts in accordance with its national interests and within the framework of its capabilities to ensure its security and gain adequate deterrent power,” he said.

“No other country has the right to talk about the capabilities and the things (military equipment) that another country possesses to defend its national interests,” he stressed.

On Friday, the US Treasury Department targeted four individuals and two entities with fresh sanctions, saying they were involved in promoting the Unmanned Aerial Vehicle (UAV) programs of Iran’s Islamic Revolution Guards Corps (IRGC) and its Quds Force.

Tehran censured the “quite contradictory behavior” of the administration of Joe Biden, which comes in the midst of negotiations to compel Washington to abandon the [Donald] Trump administration’s “maximum pressure” campaign against Iran, saying the White House “is sending the message that is not trustworthy at all.”

Baqeri-Kani further said Iran’s military and defense doctrine is built on possessing merely conventional weapons, making a reference to a fatwa (religious decree) issued by Leader of the Islamic Revolution Ayatollah Seyyed Ali Khamenei against the acquisition, development, and use of nuclear weapons.

Asked about Israel’s claim that Iran is on the verge of making nuclear weapons, the senior Iranian diplomat flatly rejected the allegation, which he said is not the first time the regime makes against the Islamic Republic to achieve its goals.

He reasoned that Israel is not qualified to speak about such issues since the regime itself possesses nuclear weapons in the volatile West Asian region.

“The accusations are completely false and baseless,” he asserted. “We emphasize that it is the Israelis who stand accused here, and therefore, they cannot level accusations and make complaints in this regard,” he added. 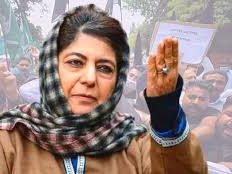 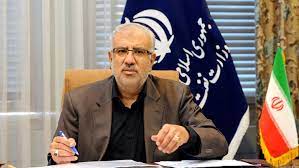