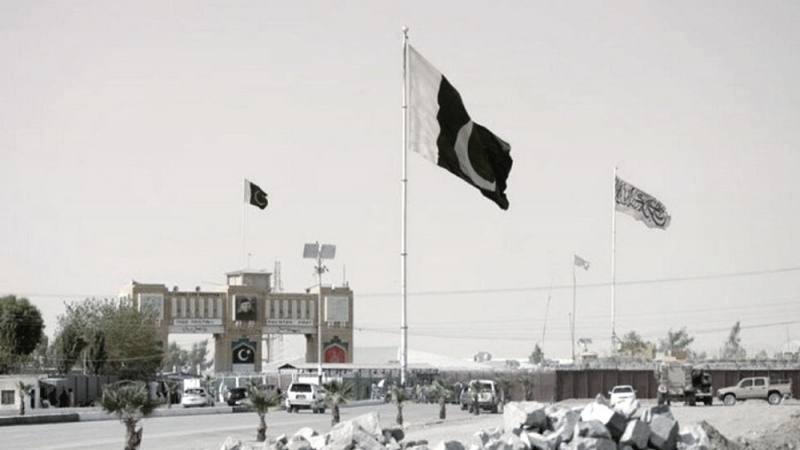 “The government of Pakistan and banned Tehreek-e-Taliban Pakistan (TTP) have agreed on a complete ceasefire,” the minister said in a statement on Monday. “The ceasefire will keep on extending with the progress in the negotiations.”

Chaudhry, who is also a senior leader in the ruling Tehreek-e-Insaf party, further said the negotiations would follow the law and constitution of Pakistan.

In an interview last month, Prime Minister Imran Khan disclosed that his government was in talks with some factions of the TTP. According to Khan, these talks were for the TTP’s disarmament, reintegration and commitment to respect and live by the Pakistani law.

The Pakistani government’s effort to reach an agreement with the TTP comes against the backdrop of the Afghan Taliban’s return to power in Kabul. The Afghan Taliban are reportedly mediating between the TTP and Pakistan.

The TTP, which is an umbrella organization of al-Qaeda linked militant groups, has yet to respond to the announcement. It is now seeking concessions, according to sources. It has given the Pakistani government a list of a number of its imprisoned leaders it wants released to ensure further progress in the negotiations.

Some observers maintain that the Taliban’s takeover of Afghanistan in August had emboldened militants in the region, not least those who have long held sway in tribal districts along the Afghan-Pakistan border. The TTP has waged a war against the state, in which thousands of Pakistanis have been killed in the past two decades.

The militants, which are separate from the Afghan Taliban, aim to overthrow the government and govern the South Asian nation of 220 million by enforcing their own brand of harsh law. Pakistan has lost tens of thousands of its citizens and security personnel since late 2001, when Islamabad joined the United States’ so-called war on terror.