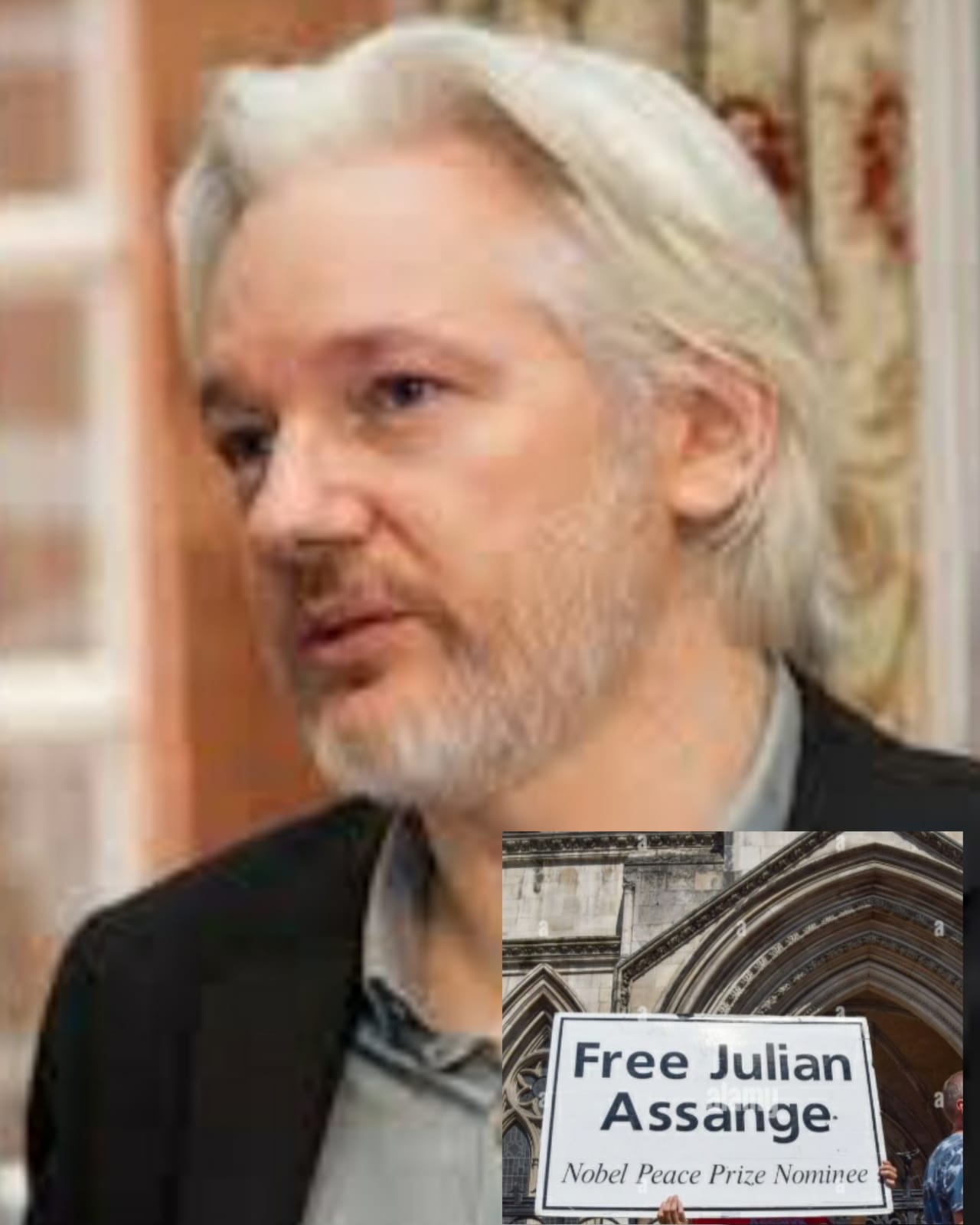 US appeals Against decision: The United States is appealing a ruling by a British judge not to extradite Julian Assange, the Australian journalist and founder of WikiLeaks. In January, District Judge Vanessa Baraitser found that US prison conditions would be too oppressive, and that Assange would be likely to take his own life.

According to Press TV, in response, the United States has taken the case to the High Court to contest her findings about Assange and his health.

In addition, the United States has offered diplomatic assurances, saying that it won’t put Assange in oppressive prison conditions, which doctors have said would lead to suicide.

So what exactly are these diplomatic assurances that the United States has offered, and can they actually be trusted?

Why has his health become the focus of discussion despite scores of legal experts, academics, journalists and historians having all warned that this indictment currently poses the biggest threat to press freedoms?

The Health of Assange

The High Court appeal took place on October 27 and 28 of 2021 lasting just two days. The United States is appealing the decision by judge Baraitser’s not to extradite Julian Assange on five grounds. These five grounds can be summed up in two categories.

Number one, Assange’s health and number two, the diplomatic assurances.

As we’ve mentioned before Judge Baraitser blocked the extradition of Assange to the US, mainly on health grounds.

The US lawyers argue that she erred in her judgment, that she didn’t apply the test correctly, that Assange doesn’t meet the criteria for his extradition to be oppressive.

They accuse him of essentially being a malingerer, someone who’s pretending to be sick.

Professor Michael Kopelman is the lead medical expert for the defense. Koppelman’s testimony is very important because the judge relied heavily on it to block the extradition.

She said that she preferred his testimony because his notes were more detailed than the other doctors.

Koppelman also spent the most time with Assange. So because his testimony is so crucial for the defense, the United States lawyers have tried desperately to discredit both the report and Koppelman. 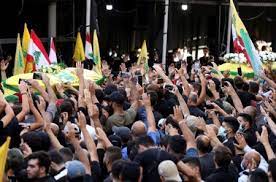 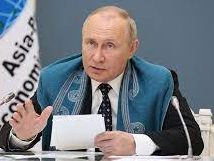