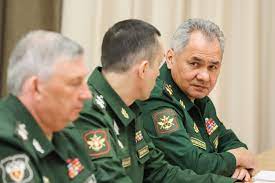 Russia says it needs to further develop the country’s armed forces in the face of “increased NATO activity,” amid weeks of escalating tensions between Moscow and Ukraine.

“The difficult military and political situation in the world and the increased activity of NATO countries near the Russian borders require further quality development of the armed forces,” Defense Minister Sergei Shoigu said televised remarks on Wednesday.

Shoigu said among the country’s armed forces’ priorities are “increasing their effectiveness, maintaining the combat readiness of nuclear forces and strengthening the potential of non-nuclear deterrent forces.”

The defense minister said in separate remarks on Tuesday that the military had noted a significant increase in activity by US strategic bombers, which he said had carried out 30 flights close to Russia this month.

According to him US strategic bombers “practiced the option of using nuclear weapons against Russia almost simultaneously from the Western and Eastern directions.”

US bomber flights close to Russia’s eastern borders came at a time of high tensions between Washington and Moscow over Ukraine.

Russia also accuses the United States, NATO, and Ukraine of provocative and irresponsible behavior, amid Kiev’s military build-up near the border with Russia. 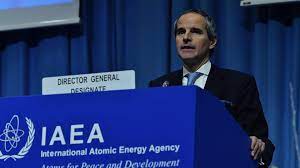 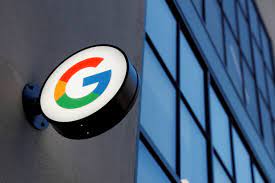 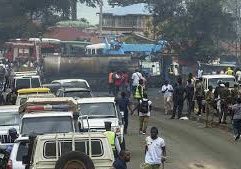