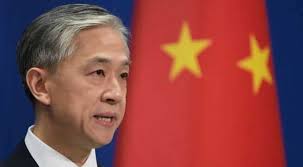 China says charges against one of its citizens by a US federal court on Beijing’s stealing trade secrets are “pure fabrication.”

The US Justice Department said in a statement on Friday that a federal jury had convicted Xu Yanjun of plotting to steal trade secrets from several American aviation and aerospace companies. It also alleged that he works in China’s Jiangsu province foreign intelligence office of the Ministry of State Security and that his purported economic espionage was backed by the Chinese government.

The statement came shortly after Xu was found guilty in the Cincinnati court on two counts of conspiring and attempting to commit economic espionage, and three counts related to trade secret theft.

On Monday, Chinese Foreign Ministry spokesman Wang Wenbin denounced the charges as “pure fabrication.” “We demand that the US handle the case according to the law and in a just manner to ensure the rights and interests of the Chinese citizen.”

The Chinese individual, who was arrested in April 2018 in Belgium and extradited to the US in October that year, faces a maximum 60 years in prison for all five counts and a fine of up to $5 million, according to a press release.

Xu will be sentenced by a federal district court judge.

The Chinese government previously dismissed the accusations, saying there was no basis for the charges.

The court ruling comes at a time of raised tension between China and the US, at odds on a range of issues, including alleged human rights abuse in the Xinjiang region, China’s territorial claims on the Chinese Taipei (Taiwan), and most of the South China Sea as well as the origin of the coronavirus.

President Joe Biden of the United States recently pledged to protect the Chinese Taipei from any military incursion by China, a move that infuriated the government in Beijing, which has sovereignty over the self-ruled island. 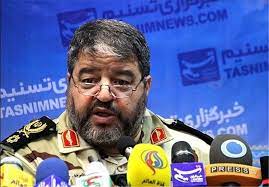 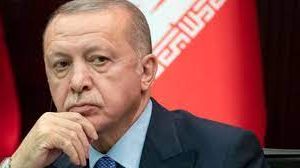